Since the 1980s, Britain has been at the cutting edge of experiments with child protection laws – it was one of the first countries to introduce public-private partnerships in child protection, and today its child protection system is heavily commercialised. Britain has also been a leading proponent of “forced adoption” which is the adoption of children to non-related third parties even when they have parents or other family willing, indeed begging, to raise them. Britain is also the first country to propose a law against unloving parents – a Bill, popularly called “Cinderella’s Law”, was introduced in the British Parliament about two years ago that would make parents criminally liable for such things as ignoring a child, making it feel unloved and comparison with siblings. Many questionable theories of medical diagnosis of abuse, such as Munchausen’s Syndrome by Proxy, where children falling ill repeatedly for no apparent reason, are diagnosed as “abused” by their parents, or “Non-Accidental Injury”, where parents are blamed for unexplained injuries or deaths of their infants, have either originated in Britain or found wider acceptance there than in any other developed country. In this essay, the well-known English journalist Christopher Booker surveys the dark consequences of these experiments with child protection. India, as a country that is in the process of  implementing a Western-inspired child protection programme, has much to learn about the dangers of this system. A version of this article was originally published on 2 December 2017 by the Sunday Guardian under the heading Corrupt practices disguised as child-welfare campaigns  as part of our weekly series called Global Child Rights and Wrongs.

I have been delighted to see the Sunday Guardian taking up the campaign to expose the horrendous international scandal whereby countless children are today being removed from their families by governments, for what too often turn out to be wholly inadequate and often quite fraudulent reasons.

I first became drawn into this battle as a weekly columnist for the past 27 years on the London Sunday Telegraph. In 2009 I was alerted by readers to the horrifying experiences of two quite different middle-class British families, who had each found themselves plunged into a surreal nightmare, when out of the blue their beloved and happy children were snatched from them by local social workers.

In each case the police had forcibly assisted the social workers to remove the children into the “care” of the state. In one case this was in a school car park and, simply for protesting, the father was locked away in a nearby mental hospital. 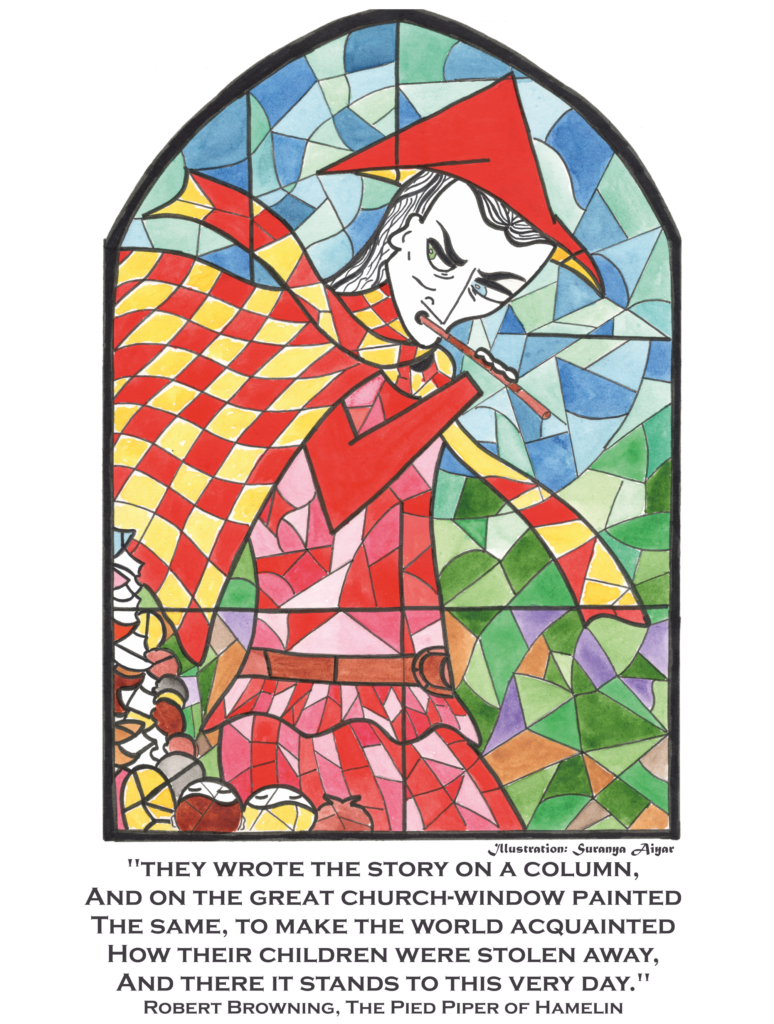 In the other case 18 policemen arrived early one morning at a well-ordered family home, which they reduced to chaos. They arrested and removed the husband and wife in front of their screaming seven-year-old daughter, leaving the little girl to be taken away by social workers.

In each case the social workers produced in court the most extraordinary trumped up charges to justify what they had done. At least in one, a judge eventually returned three children to their parents, after finding that there was not a shred of evidence to support the social workers’ claims.

But in the other, after a series of bizarrely one-sided court hearings, a senior judge ordered the little girl to be sent for adoption. Only recently has it emerged that, now she is 16, she has been able to escape to be re-united with her parents, and that while in adoption she was seriously abused and emotionally damaged.

Following my accounts of these horror stories, I was contacted by several experienced experts, including a Member of Parliament, who told me that the two cases I had described were merely the tip of a vast iceberg.

Cases similar to these, they told me, were happening all over the country, on an almost daily basis. Yet this was almost wholly hidden from the public thanks to the virtually impenetrable wall of judicial secrecy which surrounds almost everything which goes on in Britain ’s “child protection” system.

Over the next nine years, far more than any other British journalist, I was able to report on literally hundreds more individual cases like these [links to some of these articles are on this website here – SaveYourChildren.In].  And the more I came to discover of what was going on behind that wall of secrecy, the more I came to see it as one of the most shocking scandals unfolding in Britain today.

“The most popular reason now given for removing children from their parents is not that they have been physically abused or neglected, but that they face ‘the risk of emotional abuse’.”

Every year, the number of children being removed from their families like this continues to break all records. The total number of children now in state “care” in the UK is more than 90,000. And the families being thus forcibly torn apart are then plunged into a nightmare underworld, which stands every basic principle of British justice on its head.

The parents find themselves in court ranged up against batteries of lawyers, supposed “psychological experts” and judges who are all on the other side against them. Even the lawyers given by the state to represent the parents themselves normally seem only too eager to side with the social workers in wanting the children to be removed.

The most popular reason now given for removing children from their parents is not that they have been physically abused or neglected, but that they face “the risk of emotional abuse”.

In other words, the social workers do not have to produce any evidence that children have suffered from genuine abuse. They merely have to claim that in their opinion, and that of tame “psychological experts” paid to support them, that there might possibly be a “risk” of the children being emotionally abused sometime in the future.
As shocking as anything, and flatly contradicting a core principle of justice, is the way witnesses are allowed to present the flimsiest of hearsay evidence, or blatantly biased personal opinions, without judges allowing parents to challenge what is being said in any way.

My closest and most heroic ally in the campaign to expose just how cruelly this system has gone off the rails is Ian Josephs, a businessman based in France, now in his eighties, who for more than a decade has been running a website called Forced Adoption, a phrase he coined back in 2004.

Over all that time, Mr Josephs has used his legal background to help literally thousands of parents with expert (and free) legal advice. And the way he describes what is being done to the parents and children who fall foul of this utterly dehumanised system is that they are facing “punishment without crime”.

Nothing confirms this more harrowingly than how often we are told that children snatched from loving parents then suffer genuine emotional and physical abuse in state “care”, far more serious than anything alleged against the parents as the excuse for removing them in the first place.

Apart from everything else, this ultra-secretive system is now costing taxpayers many billions of pounds a year, to fund not just the social workers, their tame “expert witnesses” and the thousands of “family lawyers” who work the system, but the even greater number of foster carers, who can be paid up to £100,000 a year or more to “look after” the unhappy children who have been taken from their families.

“arrangements for fostering and adoption are now made by a handful of agencies, almost all run by ex-social workers, paying themselves up to £450,000 a year”

And lurking behind them is an immense financial racket whereby most of the arrangements for fostering and adoption are now made by a handful of agencies, almost all run by ex-social workers, paying themselves up to £450,000 a year. These have become hugely successful commercial businesses (one a year or two back was sold to a Canadian pension fund for £130 million).

Of course no one can deny that it is right for the state to intervene when there is proper evidence that any child is being abused or neglected by its parents. But what is truly weird about the British system is how often social workers are exposed for having failed to intervene in cases of genuine ill-treatment, while seeming only too quick to pounce on loving families where children have not been harmed.

In other words, the system has become horribly corrupted from the initial high-minded ideals for which it was set up in 1989. And what makes this even more shocking is all the evidence we have come across in recent years of how other countries, including Norway, Holland and the USA, are developing “child protection” systems in many ways disturbingly similar to the one we are so familiar with in Britain.

We are undoubtedly looking here at a very serious evil, which needs to be exposed, challenged and fought with all the skill and determination we can call on. That is why I am so pleased to have seen Suranya Aiyar and her allies, and now the Sunday Guardian, joining a battle for truth, justice and humanity as important as any in the world today.

Christopher Booker is a senior English journalist and author. He was one of the founders of the magazine Private Eye and has been a columnist for The Sunday Telegraph since 1990.

Note: More material on Britain’s child protection system can be found on this website under the button “United Kingdom” or here. See also on this website Britain persecutes critics of shaken baby syndrome theory, “Articles and Videos” and “Other Documents“. British politician John Hemming and President of the Family Division, Sir James Munby (the senior-most judge of the part of the British judicial system that looks into child protection cases) have also lectured and written widely on the wrongful removal of children from families by British Social Services, links to their work are also on this website under the foregoing headings. – SaveYourChildren.In.